So, I was curious.

Why would some say those words?

According to history.com, that phrase means nothing.

It just seemed interesting to me. 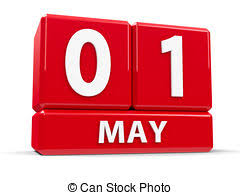 Having explained my odd sense of curiosity, I now come to the real reason for writing today.

I have something to say.

Well, actually, it is Peter that has something to say.

You know Peter. He kept putting his foot in his mouth.

He had many things to say back when he was alive.

In fact, Peter is probably best known for things he said.

Or, more accurately, things he said before he thought about them. 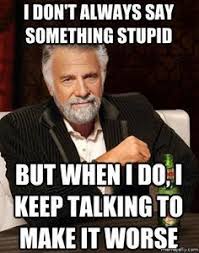 I have been studying the letters of Peter.

Peter had a lot to say.

And so, I am going to say what I think Peter would say to us, if he were alive today.

To begin, let’s look at the first six words of Peter’s first letter:

“Peter, an apostle of Jesus Christ,”

Peter, a man that spent time with Jesus. He was, in my opinion, the closest person to Jesus while Jesus was alive.

Anytime someone spends time with Jesus, they will have something to say.

So come on this journey with me. Let us explore Peter and his words together.